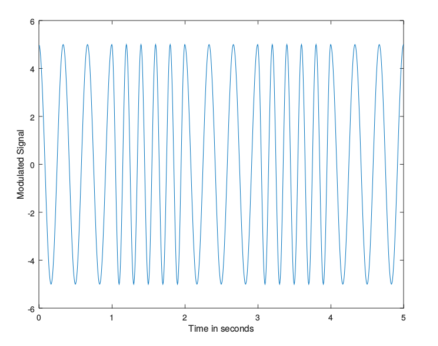 Binary Frequency Shift Keying (BFSK) is a type of digital modulation technique in which we are sending one bit per symbol i.e., ‘0’ or a ‘1’. Hence, the bit rate and symbol rate are the same. In BFSK, the information is encoded in the variation of the frequency of the carrier. We represent ‘0’ by carrier frequency ‘

As these two basis functions are orthogonal to one another, hence, the resulting constellation diagram can be given as:

There is an in-phase components and a quadrature component.

Hence we can write symbols

A simple BFSK modulator is shown in figure below. The incoming bit sequence is first encoded by a bipolar NRZ encoder. The NRZ encoder converts these digital bits into impulses to add a notion of time into them. Then NRZ waveform is generated by up-sampling these impulses. Afterwards, the output of NRZ encoder operates a switch. Based on whether the encoder’s output is +ve or -ve, the switch sends symbol

Block diagram of BFSK modulator is shown in the figure below.

in two different branches. And in each branch, the result is subsequently integrated over the symbol period ‘T’ and sampled. If

was sent then the output of the branch where

is being multiplied will be higher, as incoming signal frequency will be same as the frequency of

. While in other branch the frequency of

will be orthogonal to the frequency of

. Hence, comparing the output of these two branches we can decided whether 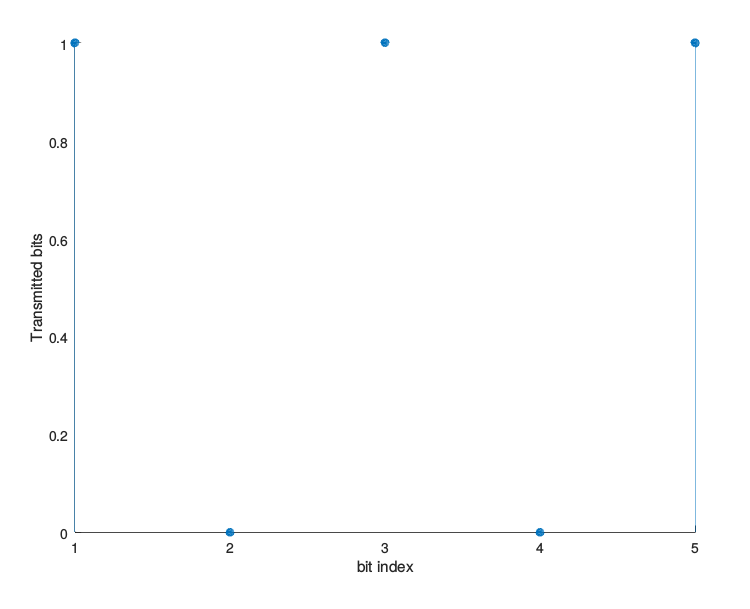 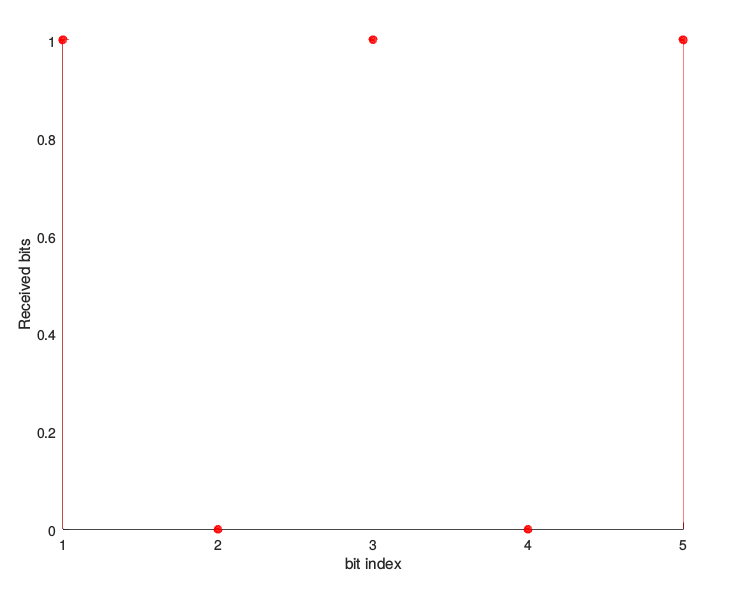